Your weed dealer will be OK even after marijuana becomes legal; here’s why

Cost and convenience and will help keep the black market thriving, experts and dealers say.

As lawmakers in Springfield were hashing out the bill that would ultimately legalize recreational marijuana, two outlaw growers were already hard at work at a home on the North Side.

After spending years working on illegal weed farms in Northern California and seeing diminishing returns from flipping that product back in Chicago, the duo saw opportunity in Illinois’ budding market — even if they had no intention to go straight.

“To do it here, even though the laws are changing and it’s more accessible, I still see it as the most profitable potential,” said one of the men, who asked not to be named.

Illinois’ illicit weed market is expected to remain lucrative for illegal pot growers and sellers even after the drug is fully legalized. That’s largely because state-licensed pot shops won’t be able to match the prices offered by the neighborhood weed man, whose business won’t be stifled by expensive licensing fees and high taxes.

Other factors could also keep folks away from official dispensaries. Many communities across the state could end up banning recreational shops from opening, meaning users will likely be forced to stick with their local dealers. Other cannabis users might not want to be seen in a legal pot shop where they can accidentally bump into a neighbor or co-worker.

A longtime Chicago dealer said he offers his customers familiarity and convenience, which will encourage them to stay loyal.

“Let me see the dispensary front you a dub sack until payday,” he said about his willingness to provide a $20 bag of dope to customers and get paid later, for example. 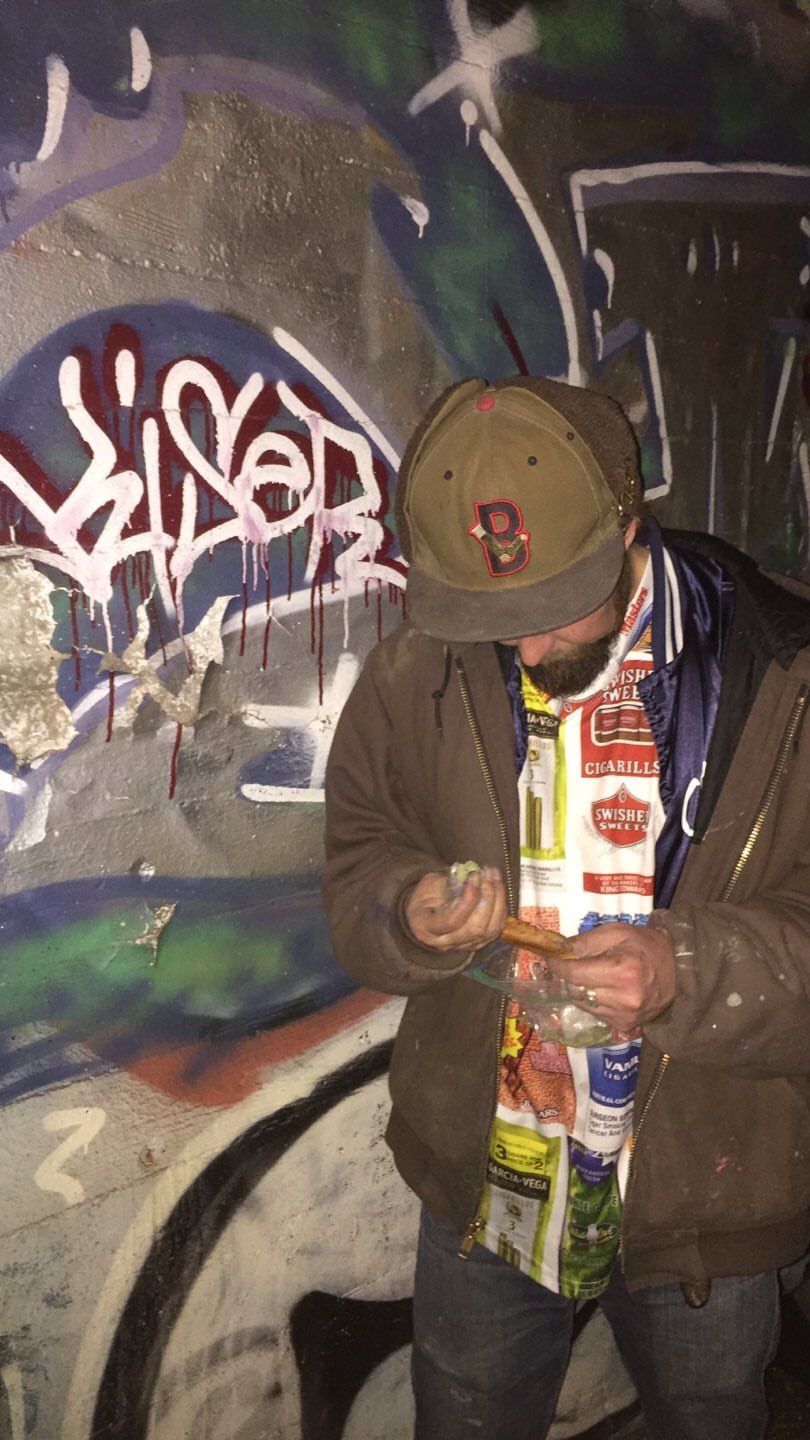 Black market will dominate — at first

Experts agree that even as Illinois’ pot prohibition comes to a close Jan. 1, black market bud sales will likely continue smoking the legal competition in the coming years.

“The price in the legal market generally tends to be significantly higher than that in the unregulated market,” said John Kagia, executive vice president of New Frontier Data, a Washington, D.C., firm that analyzes the cannabis industry.

First-year sales of recreational pot are expected to hit $242 million in Illinois, less than medical pot sales and well behind the anticipated $2.9 billion in black market sales that will continue across the state, according to New Frontier Data. Even by 2025, the illegal market will likely net around $1 billion.

Next year, Illinois’ 20 existing cultivation centers will be tasked with supplying the growing number of legal pot shops, which could potentially double to 110. The limited number of growers may not be able to meet the demand, which could lead to a supply shortage that pushes the price of recreational pot products even higher, experts said.

That leaves plenty of room for the black market to fill the void.

That’s what’s happened in California, said Steve DeAngelo, a trailblazing cannabis activist and entrepreneur. In that state, high taxes and stiff regulation have made it difficult for legal suppliers and reinvigorated the existing black market.

“One of the things that prohibition has done has developed a very robust, very efficient underground cannabis supply chain that extends all across the United States of America,” DeAngelo said. The situation could be similar here since the supply chain “certainly has deep penetration in Illinois.”

After capitalizing on that supply chain for years, by buying freshly-grown weed in California and selling it back in Chicago, the black market growers were no longer making as much money — a byproduct of the price of illegal weed dropping in Chicago as weed flowed in from states where it was legal. They both drifted back to Illinois — which had the added benefit of allowing them to work back in their home turf.

“[We can] skip the rest of the transportation costs — because that’s a fortune right there, that’s a huge risk — and just grow it here and sell it here,” the grower said. “It’s not gonna be the best money, but at least I’m here with my family.”

The men recently harvested their first crop, a hybrid strain they called Ronin after the wandering samurai who lived outside the bounds of Japanese feudalism. 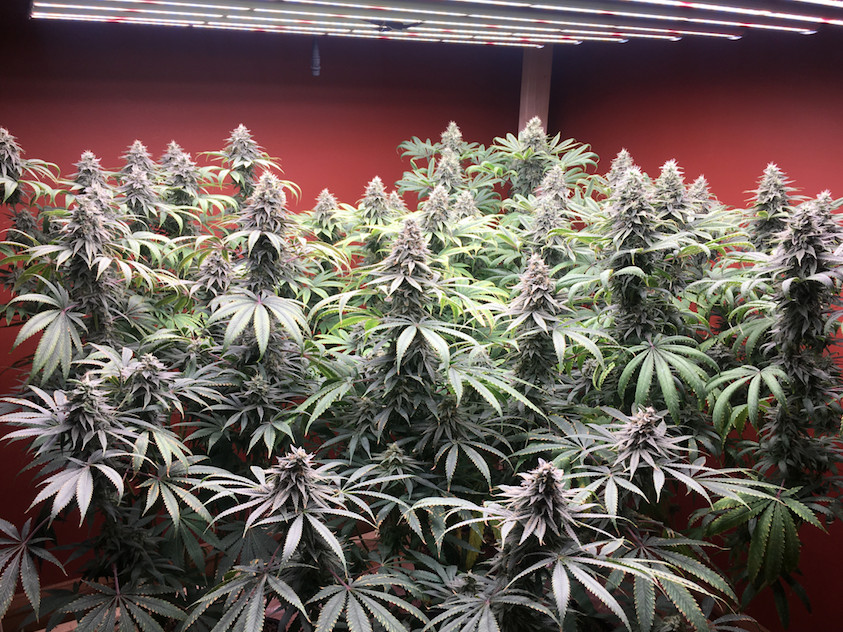 A crop of black market marijuana grows inside a home on the North Side. Provided photo

The longtime dealer, who uses the alias “Joe Jackson,” said he, too, will continue to sell even after the prohibition lifts. Although he mostly sells weed to friends and people he knows to supplement his own habit, he knows his services will still be sought out, especially in the early going. “The demand is going to overtake the supply,” he said.

The price of regulated cannabis will ultimately come down within a matter of years and enable legal sales to outpace black market totals, experts predict. That’s because consumers are eventually willing to pay a slight premium to shop at well-designed dispensaries that offer high-quality products and better service than the “sketchy people” selling weed in back alleys, Kagia said.

That trajectory has already been seen in other states. Five years after Colorado legalized weed for adult use, 82% of total consumers are purchasing pot through the legal market, according to Kagia.