Shortly after Prohibition ended, one of Ben Kovler’s ancestors invested $5,000 in a family of distillers led by James Beauregard Beam.

Kovler, 39, sees similarities between the liquor industry of the 1930s, when his great-grandfather Harry Blum helped build Jim Beam into one of the most recognizable bourbon brands, and today’s market for cannabis. With the end of what he calls “Prohibition 2.0,” Kovler is preparing to take Green Thumb Industries public in Canada. 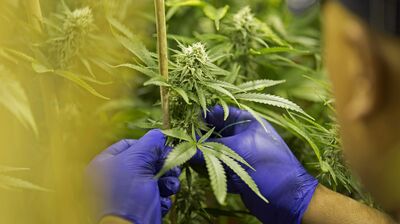 GTI, a cultivator, processor and dispensary owner that operates in six U.S. states, plans to go public next month through a reverse merger with an already-listed Canadian company, Kovler, the firm’s founder and chairman, said in an interview. He’s also the biggest shareholder.

Prospects for the cannabis industry have never been greener as a majority of Americans now favor legalization. Twenty-nine states allow cannabis for medical or recreational use and sales are projected to reach $75 billion by 2030 from about $6 billion in 2016, according to Cowen & Co. Because federal law still prohibits it in the U.S., producers are turning to Canada, where full legalization is expected this year.

Quick Take: A majority of Americans say pot should be legalized

Kovler said he and Chief Executive Officer Pete Kadens, 40, hope to grow the business quickly before more U.S. markets open up. GTI operates 12 dispensaries in Maryland, Massachusetts, Nevada, Pennsylvania and Illinois, and has plans to expand to Florida. With products in more than 100 stores, the company’s revenue topped $20 million last year and should exceed $70 million this year, Kovler said.

Having closed a $45 million funding round this year, with backing from mostly U.S. investors, GTI is turning to Canada because the cost of raising capital there will be cheaper, he said. The company intends to use the cash to acquire or build facilities and licenses in more markets.

“A lot of people think this stuff is about liquidity and finding exits, and I firmly believe the bigger opportunity for us is to go to Canada and use that currency to increase our scale,” said GTI investor Sanjay Tolia, who founded Bengal Capital, a proprietary-trading firm. “It’s hard to do that if you’re not public.”

Takeovers in the Canadian market are accelerating as regulations ease up. Aurora Cannabis Inc., a Vancouver-based provider of medical marijuana, agreed to buy rival MedReleaf Corp. for C$3.2 billion ($2.5 billion), according to a statement Monday. Aurora has acquired more than 10 targets in the past two years.

Harry Blum bought out his Jim Beam partners for approximately $1 million in 1941, according to "American Still Life," a book about the brand’s history. Kovler’s grandfather, Everett, extended Jim Beam’s reach to Europe before selling the company to American Tobacco in 1967. Ben Kovler declined to disclose the sale price. 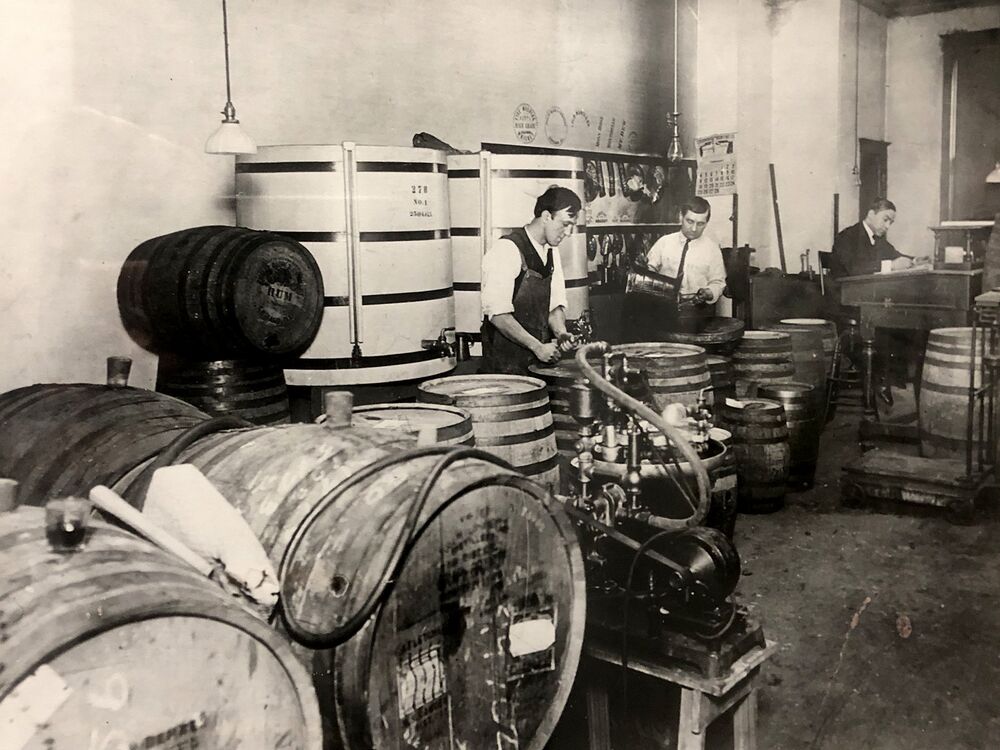 Given that GTI’s DNA can be traced back to Kentucky distilleries, it’s perhaps fitting that Kovler aims to emulate alcohol heavyweights like Diageo Plc and to branch out beyond just pot. For example, the company plans to sell consumers on the virtues of its vaporizer products.

“We’re taking the world from moonshine to cocktails,” Kovler said. “People come in complaining that the moonshine burns their throat, and we say, ‘Here, try this rum and Coke.’ We’re seeking to create an authentic relationship with consumers in the same way that alcohol companies do with hard liquor, beer and wine.”

— With assistance by Doug Alexander

These states will vote on cannabis legalization in November

Mexico is poised to become the biggest legal marijuana market in the world. Who will most benefit?