Here’s Where the 2020 Presidential Candidates Stand on Cannabis

With dozens of declared candidates ready to take on President Trump in Nov. 2020, America’s aspiring chief executives are scrambling for ways to catch the eyes of primary voters. So why not use cannabis as a sorting device?

Cannabis used to be a liberals-only issue, but not anymore. In fact, President Trump’s only declared primary challenger (so far), former Massachusetts Gov. William Weld, is an outspoken libertarian and full-throated advocate for legalization.

By contrast, the Democratic frontrunner in the summer of 2019, former Vice President Joe Biden, established himself as an ardent drug warrior in the 1990s and can’t understand why so many young people today want to legalize.

We did the research. Here’s what we found (in alphabetical order). Vote, donate, and volunteer as your conscience demands. 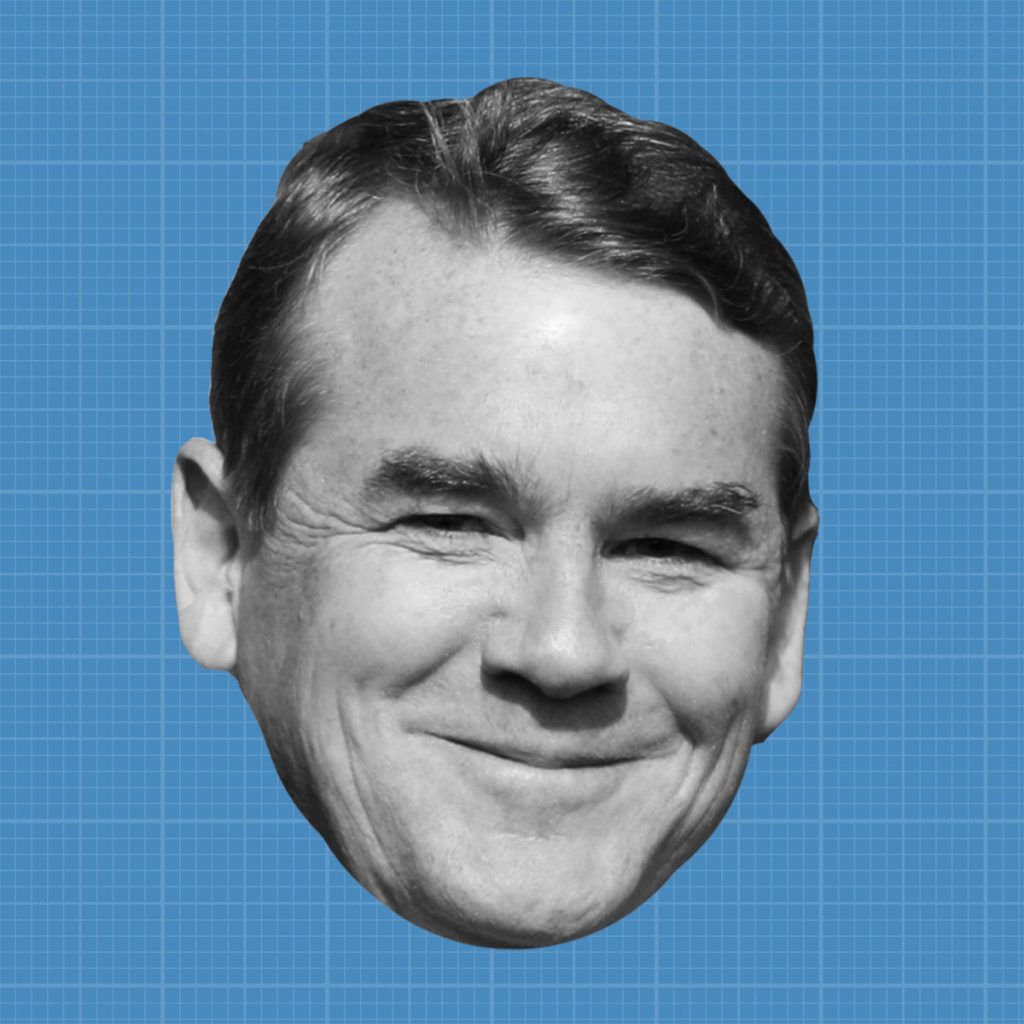 Although he opposed Colorado’s 2012 legalization bill, Amendment 64, Bennet has since become a champion of cannabis legalization, as well as hemp. Most recently, he co-signed the 2019 Marijuana Justice Act.

“We see hemp as a great opportunity to diversity our farms and manufacture high-margin products for the American people.” (2018)

An outspoken proponent of the war on drugs, as well as the former chair of the Senate Judiciary Committee, Joe Biden hasn’t become much more amenable to cannabis in recent years; he is the only 2020 Democratic candidate who remains explicitly opposed to federal legalization. He supports rescheduling cannabis as a Schedule II drug, which would facilitate scientific research. 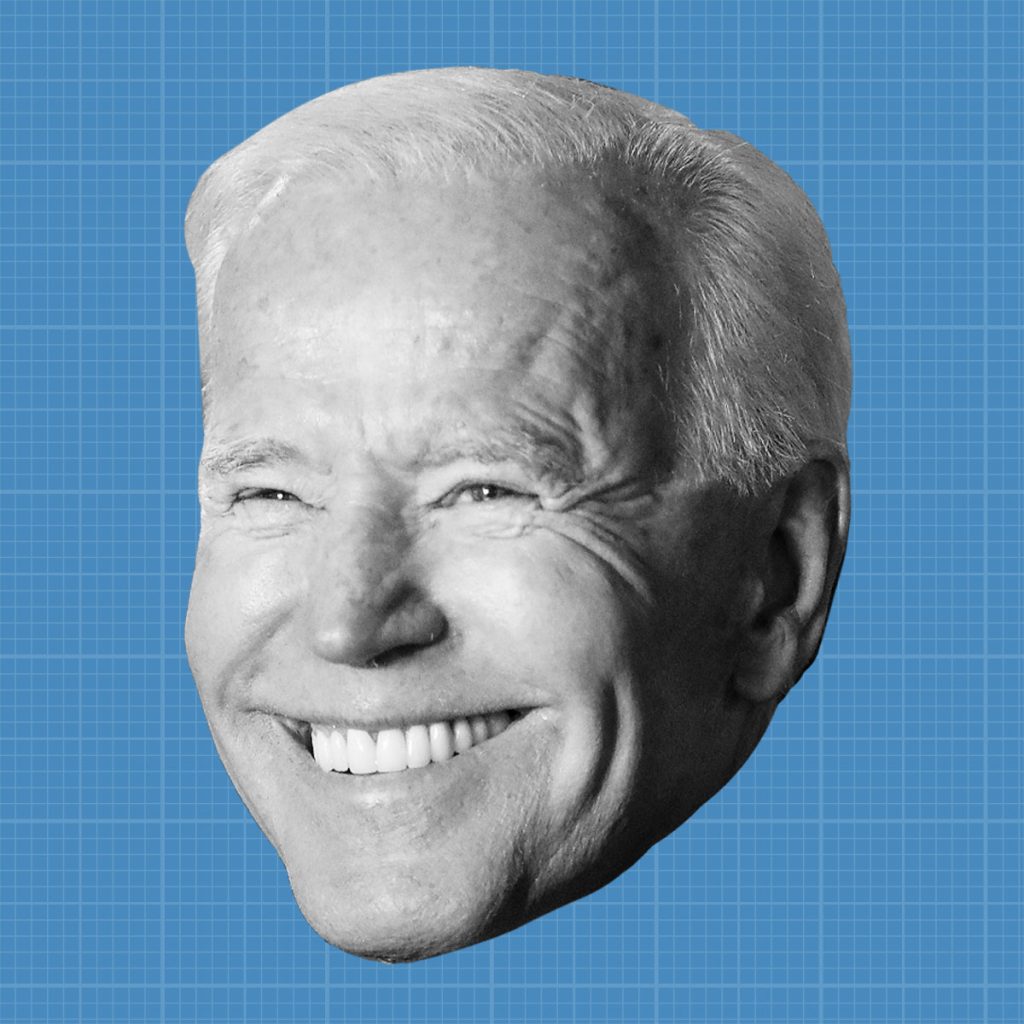 An outspoken proponent of the war on drugs, as well as the former chair of the Senate Judiciary Committee, Joe Biden hasn’t become much more amenable to cannabis in recent years; he is the only 2020 Democratic candidate who remains explicitly opposed to federal legalization. He supports rescheduling cannabis as a Schedule II drug, which would facilitate scientific research.

“There’s a difference between sending someone to jail for a few ounces and legalizing it…The punishment should fit the crime. But I think legalization is a mistake. I still believe [marijuana] is a gateway drug.” (2010) 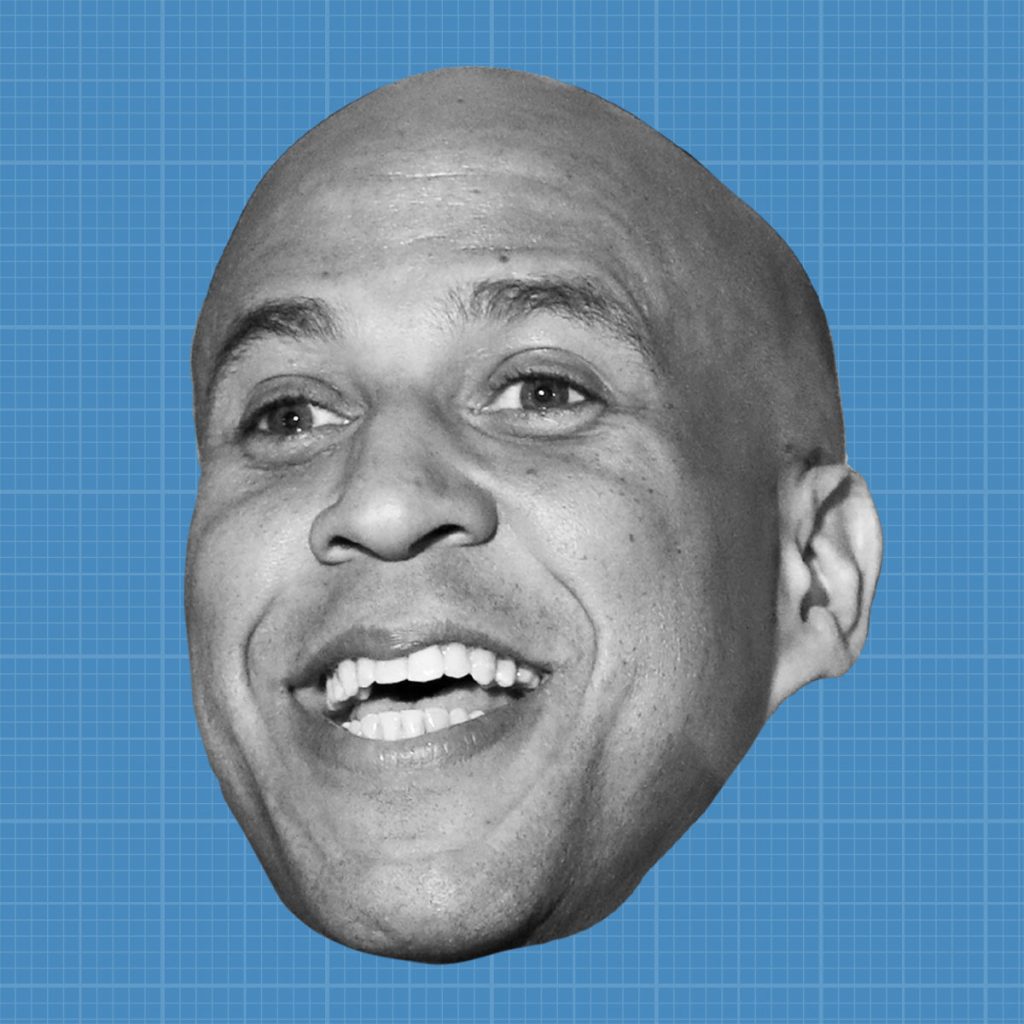 A longtime critic of the war on drugs and advocate of cannabis reform, Booker raised the bar on cannabis legislation this year when he became the chief sponsor of the progressive and far-reaching Marijuana Justice Act. Until recently, Booker stood virtually alone in his support for both legalization and social equity programs to help repair the damage done by the war on drugs.

“I believe too many of my young people are being unfairly punished and chewed up by the criminal justice system over small amounts of marijuana. Their lives are being severely and adversely affected by the sheer number of arrests and incarcerations we are making.  (2013) 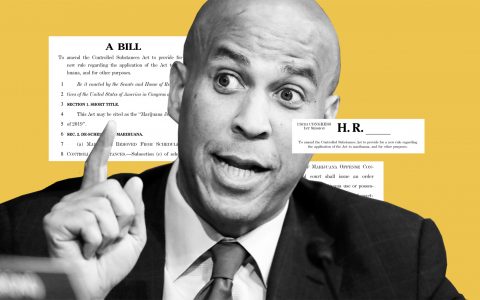 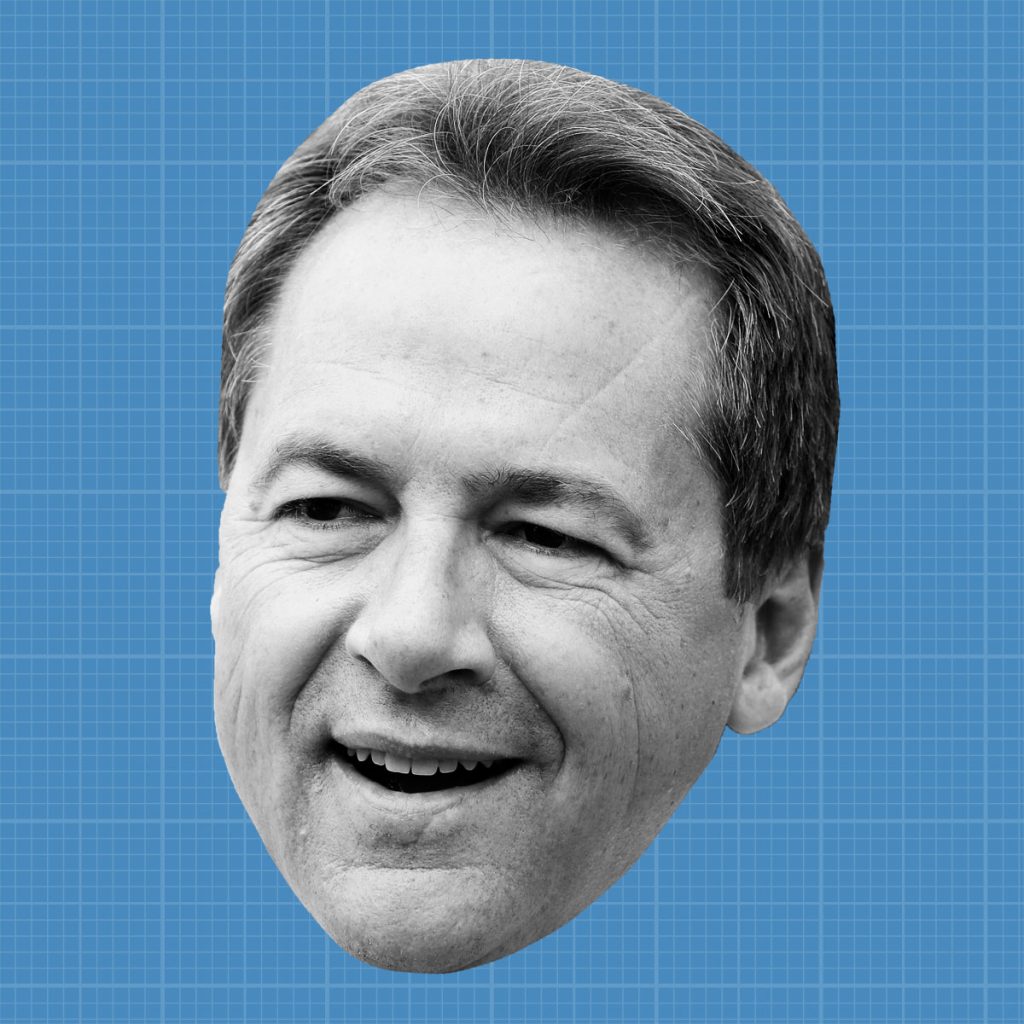 Although Bullock has been an outspoken advocate of medical marijuana in Montana and a vocal opponent of rescinding the Cole Memo, he has kept mum on federal legalization; his public comments suggest that he is not in favor of recreational cannabis.

“I don’t want unlimited grow operations and things like that. I don’t think anybody does…I don’t think we want the chronic pain of ages 19 to 29 be the largest group [of medical cannabis patients].” (2012) 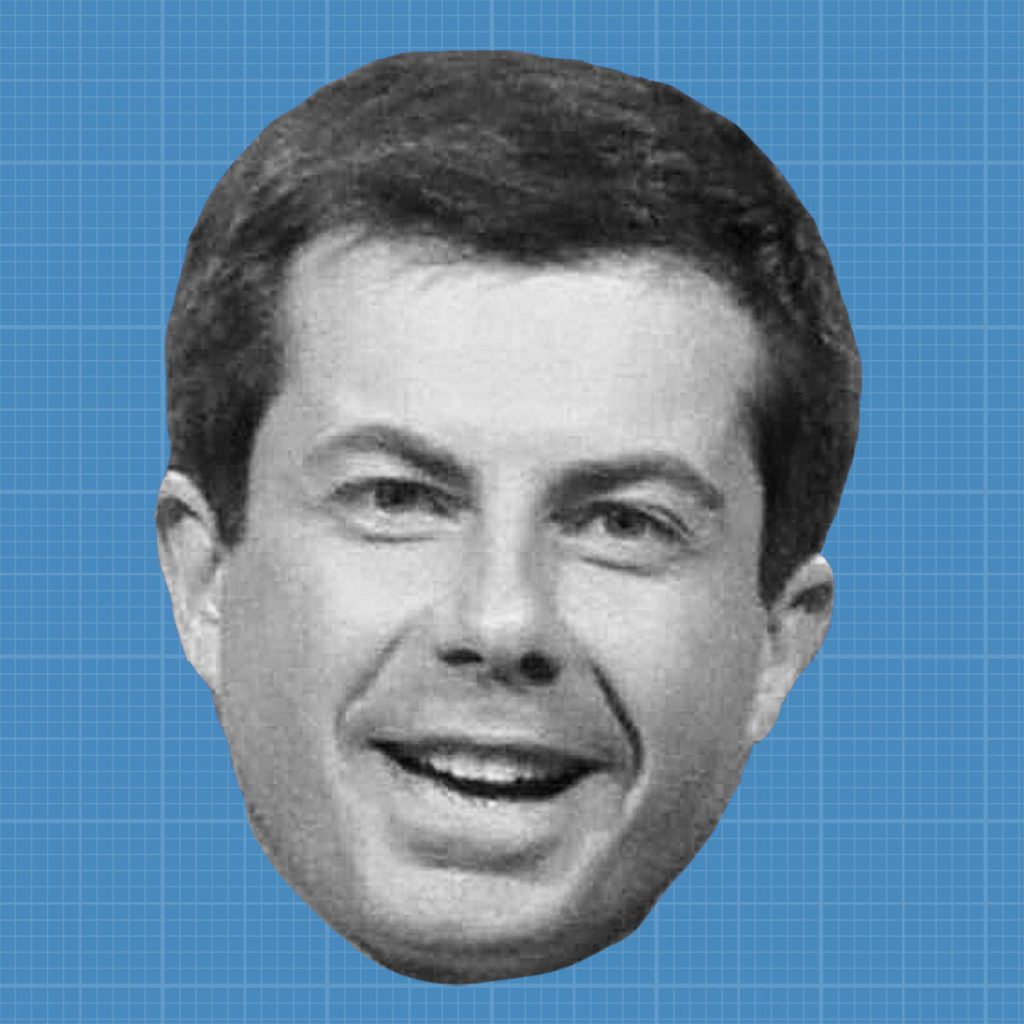 Although he’s never tackled cannabis during his time as mayor of South Bend, Buttigieg has become a vocal proponent of ending cannabis prohibition, and often frames the issue in the context of racial disparities. 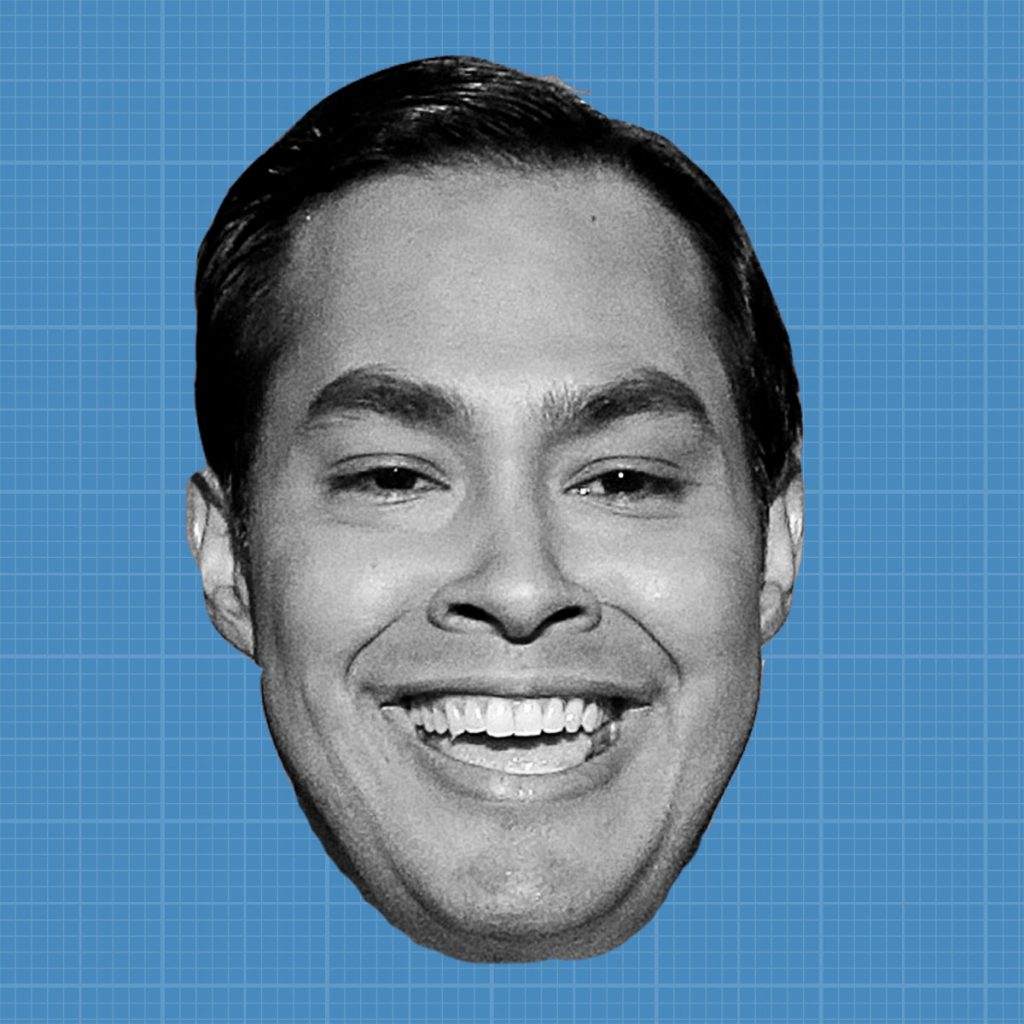 As recently as 2014, Castro was skeptical of cannabis reform; in the past couple of years, however, he has become critical of the Trump Administration’s interference with state laws and is seemingly in favor of federal legalization.

“[Rescinding the Cole memo] is a mistake. Colorado and other states have shown we can sensibly legalize marijuana with reasonable controls.” (2017) 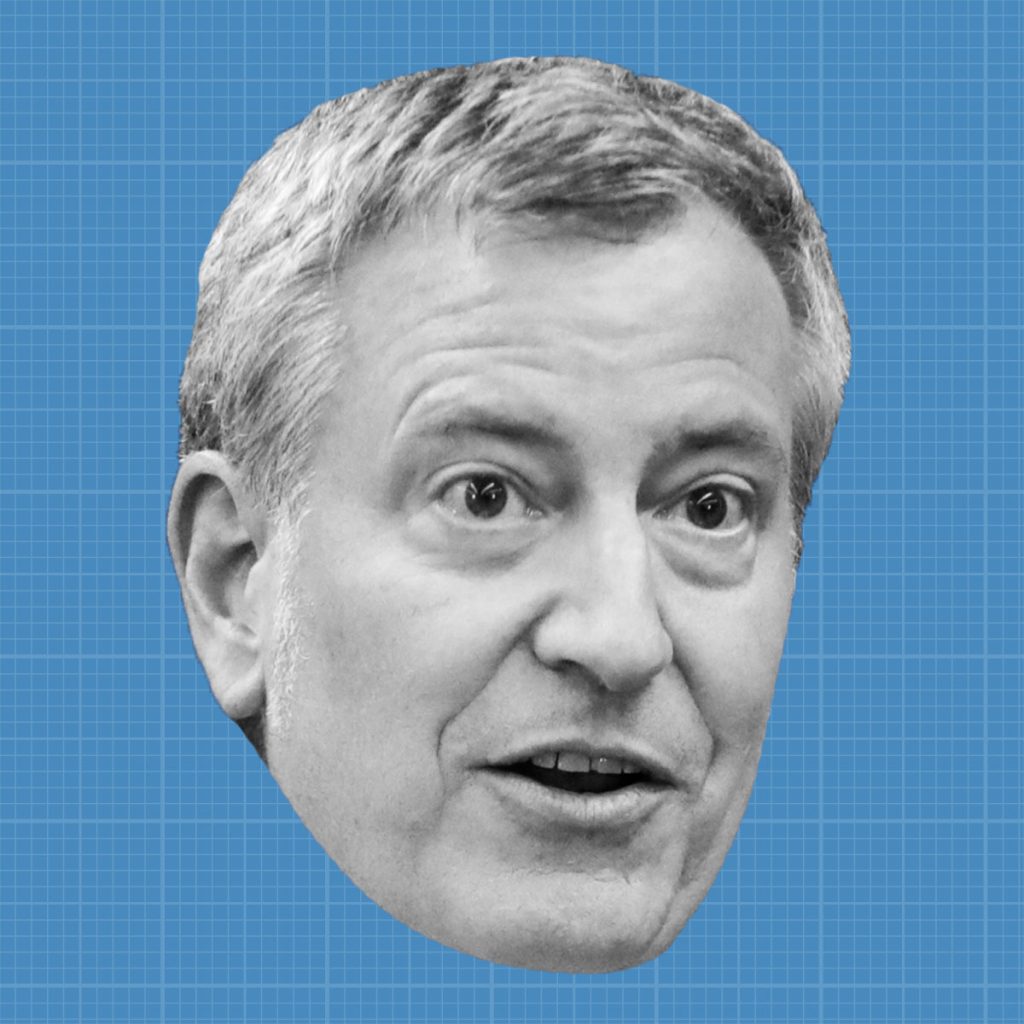 DeBlasio has advocated for reducing cannabis-related arrests since he became mayor of New York City in 2014; he didn’t <a href="https://www.leafly.com/news/politics/new-york-mayor-comes-out-strong-fo